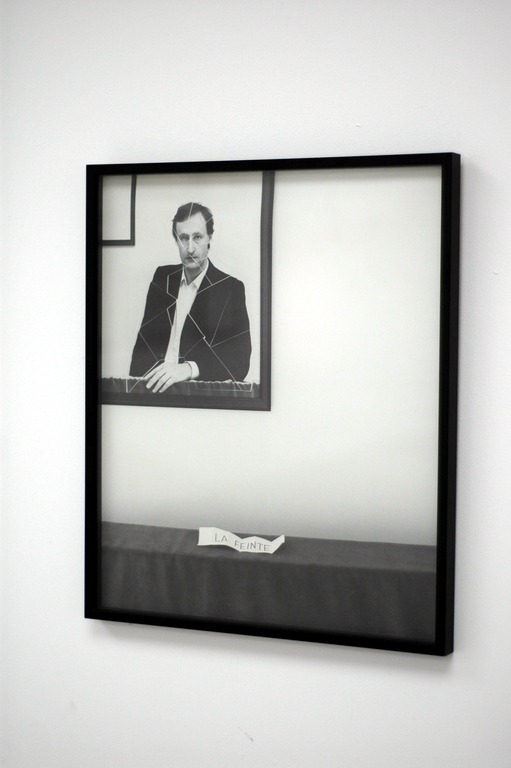 The work of Jan Vercruysse is characterized by his razor-sharp vision and very focused approach to its central themes. Vercruysse mostly works in series, of which the individual works have many formal similarities, as if they are variations on the same theme. Vercruysse sees this differently, though: "There is no theme. There is a content and then there are works; both together necessitate other works." Like other conceptual artists, Vercruysse considers content as preceding the formal presence of a work. Nonetheless, for Vercruysse the formal presence of the work is as important as its concept: "for art to be in the mind it first has to be in the world." His most important sculptural series are the Rooms (1983-1986), the Atopies (1985-1986), the Eventails (1986-1987), the Tombeaux (1987-1994), Les Paroles (1993-1998) and Places (2005-present).

In a sense, Vercruysse has already organized and categorized his oeuvre himself. Still, there is a sense of coherence and overlap between the different series as well. This makes a further thematic organization of Vercruysse's oeuvre simultaneously easy and challenging. The categorization of M HKA Ensembles should be regarded as a suggestion, an attempt at reaching deeper understanding of Vercruysse's work. Three themes are identified as rising above the individual series: absence and loss, the place versus the non-place, and, more general, the position of art and the artist. Additionally, M HKA Ensembles pays special attention for Vercruysse's affinity for language and poetry, which is particularly apparent in his editions.