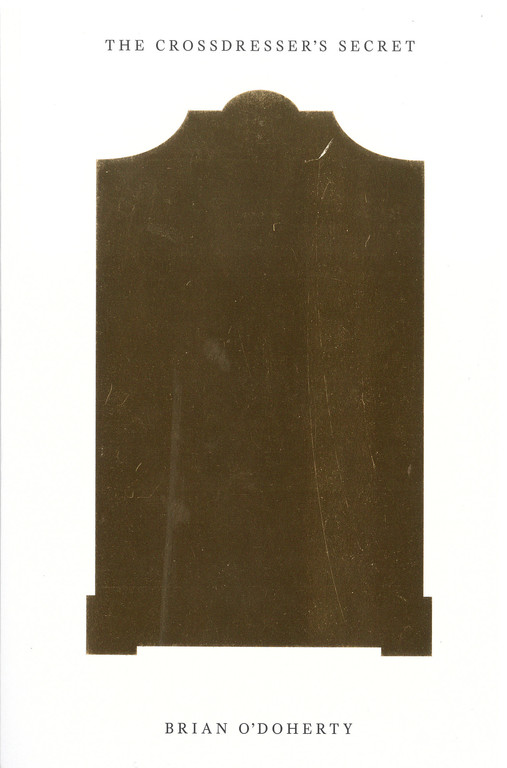 The eighteenth century was an era of violent contrasts and radical change, intellectual brilliance and war, spies and diplomatic intrigue, elegance and cruelty. One of the century’s most mysterious figures was the Chevalier d’Eon, who lived as both man and woman, French spy and European celebrity. Written from the perspective of this historical figure, the novel by Brian O’Doherty—artist and author of, among others, the critical milestone Inside the White Cube and the Booker Prize-shortlisted The Deposition of Father McGreevy—reveals d’Eon’s radical modernity, certified by his attitudes to gender and his examination of his own nature. He ponders the social determinants of sexual identity and studies the manners and conventions governing discourse between the sexes. At the same time, as diplomat and spy, he is involved in the power politics of nations. The novel holds close to historical facts and reproduces some of d’Eon’s comments as recorded in his voluminous journals. Apparently his life did not become real to him until he had rehearsed it in writing.