It Has To Be This Way² 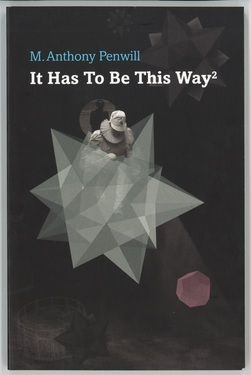 From a tangle of research notes, manuscripts and a fateful box of photographs, Lindsay Seers tries to make sense of her stepsister Christine Parkes’ strange behavior following a moped accident in Rome. As the photographs in the box are deciphered through both an excess and lack of memory, the characters who interpret them move fluidly through interlocking histories. When Christine goes missing in 2001 amid a string of enigmatic events relating to Renaissance occult practices, Seers decides to re-stage a journey to West Africa made by Christine in 1996 after the death of her father. Travelling through Ghana in a colonial costume, Christine had unlocked the secret history of her father's involvement in diamond smuggling on the former Swedish/Danish Gold Coast. Somewhere between the unreliable, guilt-ridden recollections of a mother, the exaggerated memoirs of a mercenary uncle and the manipulative diaries of a man known only as S, Seers seeks answers to the mysterious fate of her mourned stepsister. Locked in a futile search for historical and photographic truth, the protagonists become prisoners of their own memories while the lens becomes a speculum producing truths rather than recording them.

The books are an integral part of the exhibition It Has To Be This Way and were distributed free of charge in the gallery space. The books are not ancillary to the exhibition but an element of a system in which the exhibited parts are co-dependent. The book, building and film are generated from a system whereby a series of photographs are chosen from a collection of the artist and her family by protagonists who themselves were selected by the artist on the finding of a dead bee. These images form the narrative structure of the film and book and the installation. Everything is entwined but the novel which would be read after the exhibition in a different place/time inevitably calls on and alters the memory of the film's narrative. 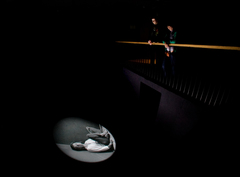 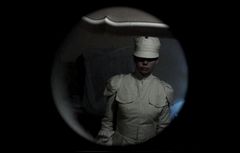 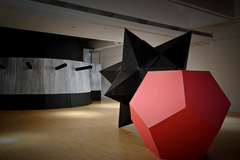 It Has To Be This Way