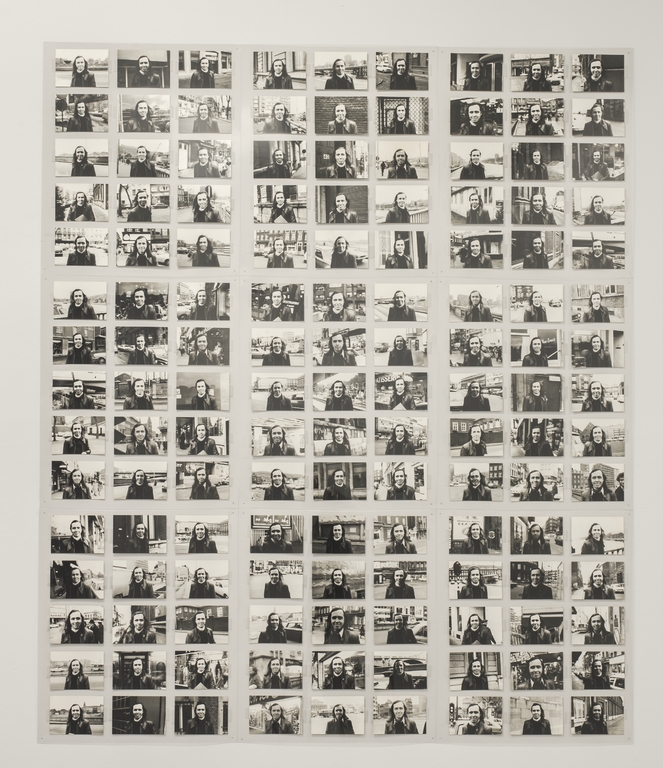 Jacques Lizène, an artist of the school of mediocrity and unimportance (attitudinal art) whose artistic approach, although not lacking in humour, is not the mockery of different forms of current art or of the currently fashionable artistic milieu… but is an attitude (attitudinal art) which strives to introduce “mediocrity in the history of art” by pressing for its consecration in art. In a way, we are in the presence here of a confrontation with normal imperialism still existing in the world of art.
Imperialism of talent in art was, even before 1970, the preoccupation of Jacques Lizène’s work, as shown in the position he adopted in “art without talent” and later on in the 1970’s, the fact that he called himself “a lesser Liégeois painter of the second half of the 20th century” (in the pejorative sense) or “the artist of mediocrity and unimportance” (which is obviously of great importance in modern art, ah ah ah ah ah!). Jacques Lizène practices “the art of mediocrity” in all its forms… “irritating” video (1971-74-79-82), small pitiable drawings (1966-1980), “bad” painting and that of faecal matter (1966-1977-1980), mediocre song (shabby music-hall) (1970-1980-82), very ordinary performances (1970-1980), “academic approaches”, non-sculpture (1970-84) and other creations – new/non-abstraction (1980-85) which he defined as “uninteresting, but of the greatest importance” (ah ah ah ah!), Outskirts of art.