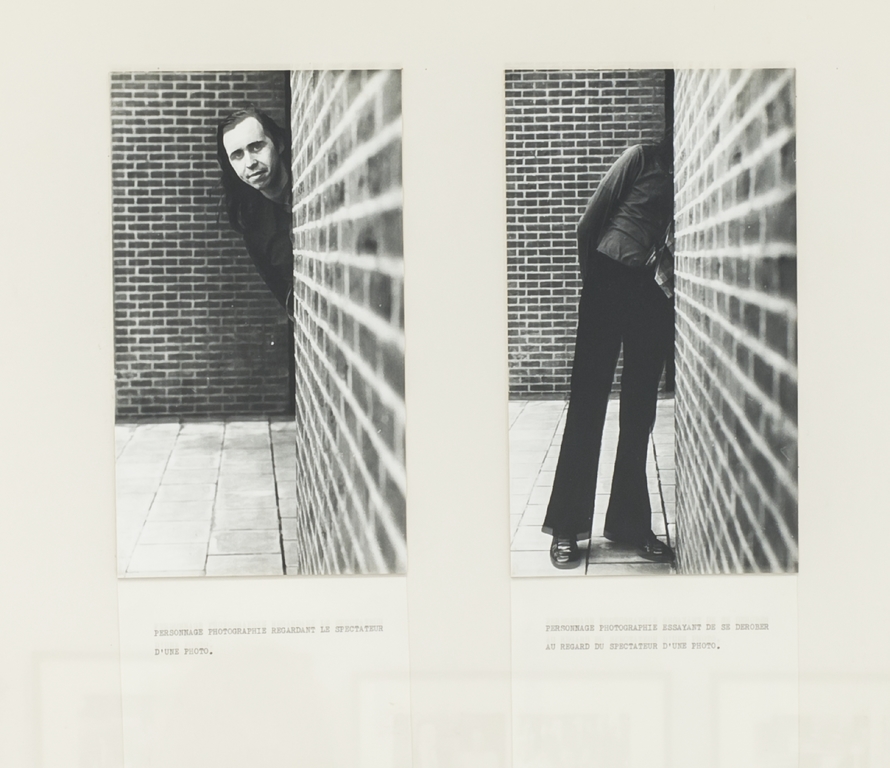 "How can you speak in earnest about someone who doesn't want to be earnest? What kind of approach do you take then, since the artist thus shows his true colours and in doing so neutralises any criticism in advance? (...) Lizène has expressed himself through all genres and techniques. His style comes down to a humorous attitude that quite often messes around with decency and common norms, in an equally stunning and amazement-inspiring way. His mocking attitude, however, leads to glory because, as he debunks myths, his own myth is being reinforced. (...)"