Research in Dynamics and Comperlative Statistics, 1972-1973 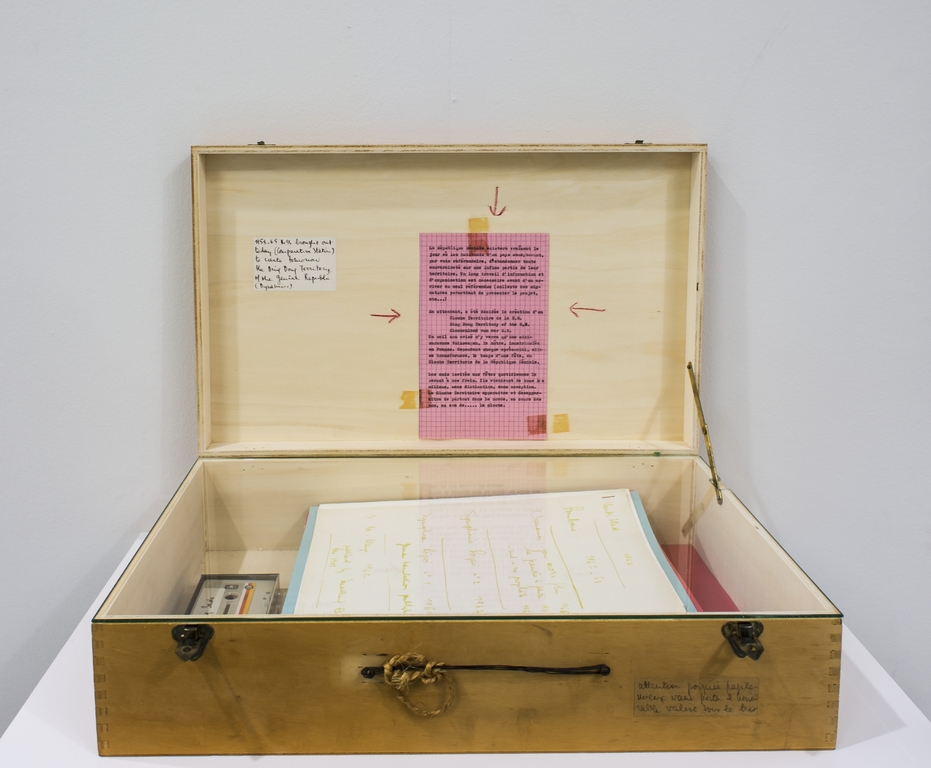