Research in Dynamics and Comperlative Statistics 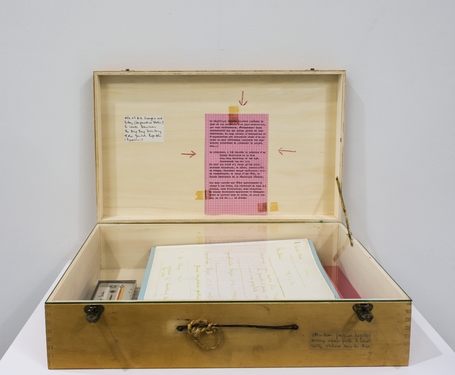