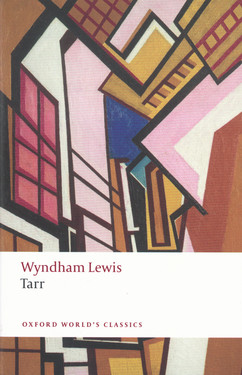 Tarr is set in pre-War Paris, and its principal characters are artistically-inclined bourgeoisie (what Lewis calls “Bourgeois-Bohemians”) from various parts of Europe, particularly Germany, England, and Poland. The novel begins with the English painter Frederick Tarr, whom Lewis later called “a caricatural self-portrait of sorts,” expounding his evidently very Lewisian theories on art and sex to two successive English acquaintances. German painter Otto Kreisler is Tarr’s antitype—messy, incoherent, insufficiently intellectualized, a bundle of misdirected libidinal energy and no accompanying artistic talent. Kreisler accidentaly shoots a man. Tragedy and farce are intertwined and all but indistinguishable. Farce edges into tragedy when Kreisler rapes Bertha and shows her the door. Kreisler runs to the French-German border and turns himself in to the French authorities, who think he is a German spy. He hangs himself in jail.  Tarr ends up marrying Bertha, in part to cover for her since, as it turns out, Kreisler has made her pregnant. He allots the hours of four till seven for seeing his wife, but spends the evenings with Anastasya. Though Anastasya and Tarr seem made for each other, Tarr worries that two such equivalent intelligences cannot be brought into union.

Set in Paris on the eve of the First World War, Tarr's story and style reflect Lewis's views on art and literature, a reflection both of the Vorticist movement in art and the literary experimentalism of Modernism. 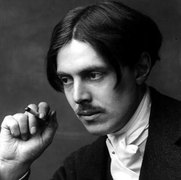