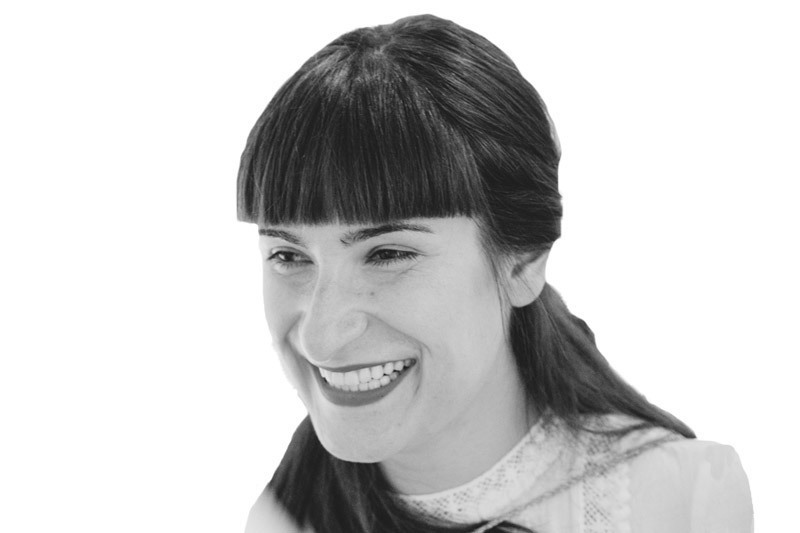 Between 2002 and 2013 Taus Makhacheva (°1983) follows different education cycles in arts, communication and economy, both in Russia and in England. While she is still a student, she takes part in the 4th Moscow Biennial.

Taus Makhacheva is part of the Avars, the largest ethnic group in Dagestan. Her grandfather was the country’s national poet, known throughout the Soviet Union. Makhacheva uses objects, movies and performances to re-position herself in a localised narrative within a context where the notion of "nation" does not exist. Makhacheva’s oeuvre questions the classical forms of history, governing cultural conventions and gender issues. With an attitude that is both humorous and critical towards contemporary society, Makhacheva strives to reconcile the present-day with nostalgia, local with global, and tradition with progress. She scrutinises the complex Caucasian society and the relationship between its history, collective memory and daily reality. With a sense of humour, Makhacheva explores the limits of identification within a cultural or physical landscape. As the successful ‘Super Taus’ she also refers to a character from an Iranian artist, the anti-hero ‘Super Sohrab’.

Makhacheva asks poignant questions about the functioning of art, museums and art history. How are collections kept, how are collections assembled, to what extent is a museum a reflection of past and present values, what can be seen as useful art? In addition, she also looks at who is leading the dialogue and seeks a more active role for objects in local museums. She also questions her own practice: how will you be remembered as an artist, what is your legacy and how do you handle criticism and the opinion of others?

>Taus Makhacheva, Way of an Object, 2013.Sculpture, theatre with three objects-turned-puppets, a kubachi marriage bracelet, a carved wooden saltbox and a painting by russia’s viktor vasnetsov of a prophet bird.