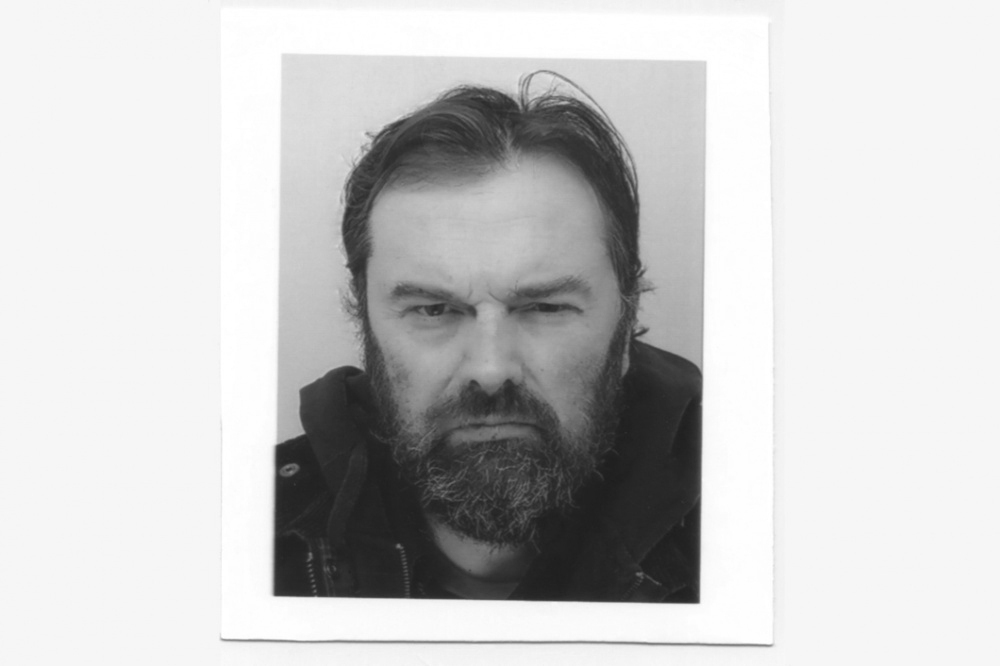 François Curlet (°1967) is born in Paris and lives in Paris, Brussels and the French village Piacé. Since the late eighties he has developed a body of sculptural and graphic work centred on a contemporary notion of thingliness: the commercial world of goods and brands, which he never ceases to deconstruct and reconstruct.

His fields of interest are wide-ranging, eclectic and unpredictable. This, and some of his artistic attitudes – his principle of reversal, his self-deprecating humour, his attempt to make his work accessible to a large audience and his criticism of ‘professionalism’ in contemporary art – places him in the tradition of Fluxus. It should therefore be no surprise that Curlet himself is a great admirer of Robert Filliou, one of the leading Fluxus figures.

Curlet often changes the scale of everyday objects by making them smaller or bigger than they were, or otherwise obscures their function by putting them together to create unrecognisable new objects. Yet his interest in the economy and economic values of these objects remains undiminished, and this keen economic sensibility certainly explains his attachment to the art of the multiple. The ‘democratic’ potential of (mechanically) reproduced art is a formative concern in his artistic practice.

His objects and images bring about shifts in meaning by instigating unexpected meetings between forms that provoke the ‘wrong’ associations. For all their deliberately obvious absurdity and tongue-in-cheek humour, Curlet’s works become contemporary allegories.