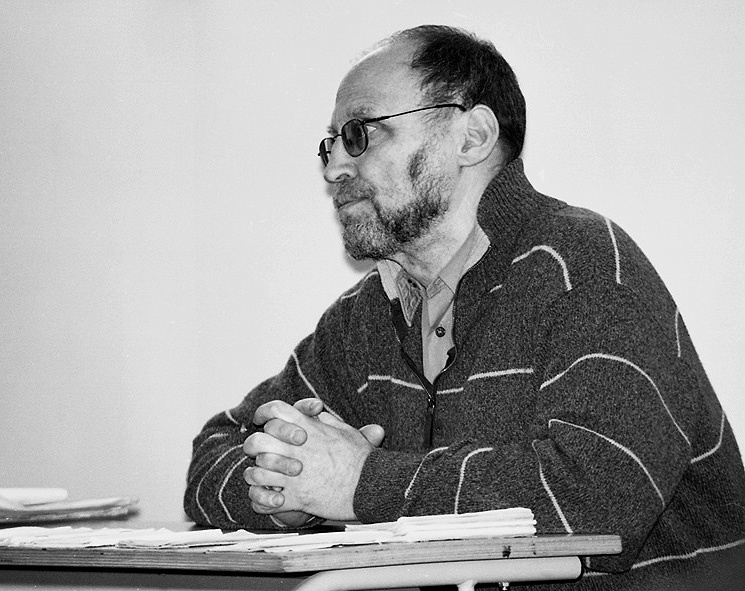 Dmitri Prigov is a particularly influential Russian poet, writer and artist, also known as 'the father of Russian conceptualism'. He is an important representative of the Russian artistic avant-garde and of Muscovite conceptualism of the 1970s and 80s.

In the Soviet Union, Prigov's literary work circulates as samizdat: self-published editions diffused secretly. His writings are also published internationally, mostly in literary magazines for migrant literature. Only in 1990, during the final phase of the communist era, an official collection of his poems is published in Russia.