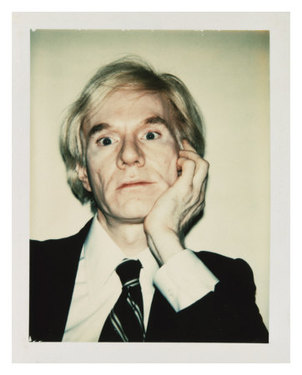 Andy Warhol (1928–1987, US) is one of the most famous artists of the 20th century. For him fame itself was an art form. Starting as a commercial illustrator, Warhol conquered the art world with consciously banal imagery, soon identified as Pop Art. Warhol was the antithesis of the Abstract Expressionists who dominated the 1950s. Playing with serial production and renaming his studio ‘the Factory’, his art encapsulated post-war consumerism. ‘If you want to know all about Andy Warhol, just look at the surface of my paintings, my films and me, and there I am. There is nothing behind it.’

His works explore the relationship between artistic expression, celebrity culture and advertisement that flourished by the 1960s. After a successful career as a commercial illustrator, Warhol became a renowned and sometimes controversial artist. Warhol's artwork ranged in many forms of media that include hand drawing, painting, printmaking, photography, silk screening, sculpture, film, and music. He was a pioneer in computer-generated art using Amiga computers that were introduced in 1985, just before his death in 1987. He founded Interview Magazine and was the author of numerous books, including The Philosophy of Andy Warhol and Popism: The Warhol Sixties. Andy Warhol is also notable as a gay man who lived openly as such before the gay liberation movement. His studio, The Factory, was a famous gathering place that brought together distinguished intellectuals, drag queens, playwrights, Bohemian street people, Hollywood celebrities, and wealthy patrons. Warhol has been the subject of numerous retrospective exhibitions, books, and feature and documentary films. Many of his creations are very collectible and highly valuable. Warhol's works include some of the most expensive paintings ever sold. 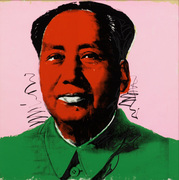 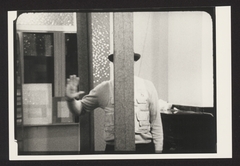 13 October 2017 - 21 January 2018.
The exhibition Joseph Beuys – Greetings from the Eurasian will seek simultaneously to consider Beuys’ activities in Antwerp during the 1960s

The concerns articulated in other sub-categories are rarely encountered in pure and unadulterated form. In the art of the 1960s and ‘70s ther 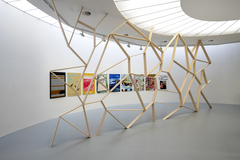