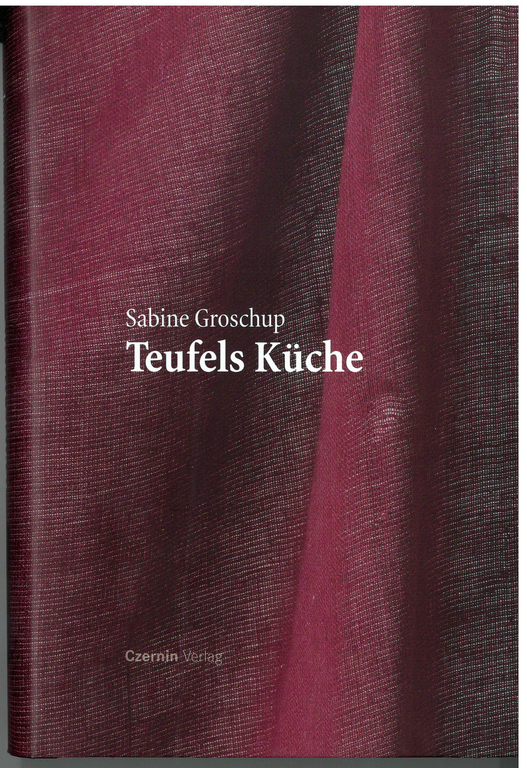 “Konrad, the tongueless boy, is certainly being abused by his mother’s husband. I don’t know whether or not the man is his father; presumably he tortures and beats Konrad’s mother, too. However, the woman would never allow me to examine her, and on her face there were no traces whatsoever of the use of violence. Konrad, on the contrary, has scars that indicate torture by various implements. He was not sexually abused. He must have lost his tongue at a very early age, I have no idea how. The boy’s first name was always Konrad, his surname changed according to the season; when he came during the winter, the mother entered his name as Konrad Winter, when he came during the summer, he was called Konrad Summer. The treatment was always paid for in cash, which surprised me, since the woman did not seem particularly wealthy, rather the opposite, she looked poor, whereas the treatment usually cost quite a bit. After every treatment I notified the police. That is all that I have to report to you.”

Sabine Groschup designed the cover for Teufels Küche. The image shows a close-up of one of her textile pieces in which she unraveled all the threads of terrycloth bathrobes and towels. The group of works is called ausgezogen: the robe, the hand towel and the washcloth rub off their second skin (the past participle of the verb “ausziehen” has a variety of meanings including: undressed, pulled out, extracted, setting off -for adventure, or to rob and steal). The Italian photographer Claudio Alessandri photographed the resulting series of textile objects. Fabrics and textiles also play a role in Teufels Küche, whose content primarily deals with medieval jurisprudence. The Medieval Crime Museum in Rothenburg ob der Tauber, the most renowned museum on the history of rights and laws in the European area, was a powerful inspiration for the novel.