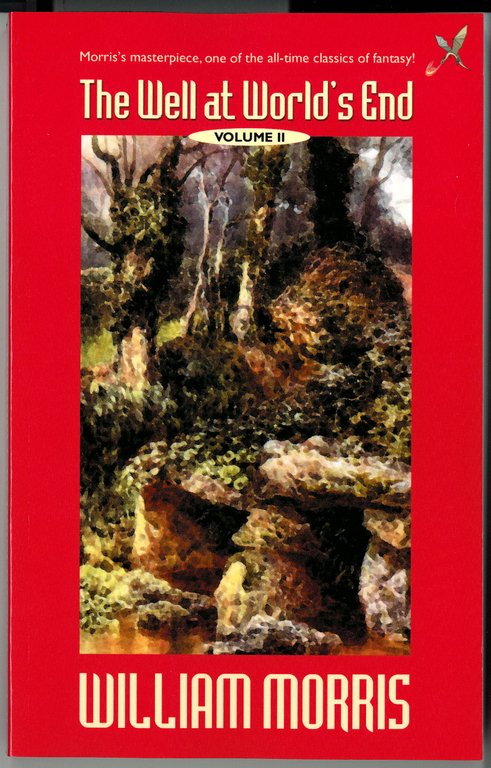 Literary synopsis The story of a magic well with the power to grant immortality has set Ralph of Upmeads, King Peter's son, on a quest to find the real thing. Mysterious women he meets on his journey school him in the consequences of drinking from the well, but they cannot stop him. *The Well at World's End* is thought to be one of the first examples of an entirely fictional fantasy world, and has greatly influenced later fantasy writers such as C.S. Lewis and J.R.R. Tolkien. [Download book](http://www.gutenberg.org/ebooks/169).