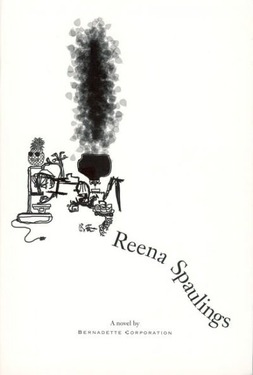 Literary synopsis Set in post-9/11 New York City, *Reena Spaulings* was written by a large collective of writers and artists that bills itself as The Bernadette Corporation. Reena Spaulings is about a female twenty-something. Reena is discovered while working as a museum guard and becomes a rich international supermodel. Meanwhile, a bout of terrible weather seizes New York, leaving in its wake a strange form of civil disobedience that stirs its citizens to mount a musical song-and-dance riot called “Battle on Broadway.” Fashioned in the old Hollywood manner by a legion of professional and amateur writers striving to achieve the ultimate blockbuster, the musical ends up being about a nobody who could be anybody becoming a somebody for everybody. The result is generic and perfect —not unlike Reena Spaulings itself, whose many authors create a story in which New York itself strives to become the ultimate collective experiment in which the only thing shared is the lack of uniqueness. Relation of the novel to the artist’s practice Reena Spaulings is a fictional artist, performer and art dealer who made a debut exhibition at HaswellEdiger & Co. Gallery, in Chelsea, New York City, in 2005. Behind the Spaulings name stands an international array of artists assembled for the exhibition by the collective known as the Bernadette Corporation. One of its permanent members, John Kelsey, is co-director, with Emily Sundblad, of Reena Spaulings Fine Art, a gallery on the Lower East Side. The most visible component of the Chelsea installation was a suite of handmade flags, each the same size, each of different design, none exactly commanding a salute. One was painted with solid brick patterns; another was caked with tar, a third stained with red wine. Still others were festooned with mussel shells, plastic flowers, dolls and glass tubes. [Novel website](http://www.bernadettecorporation.com/novel.htm) 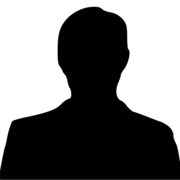