The Story of Yusuf 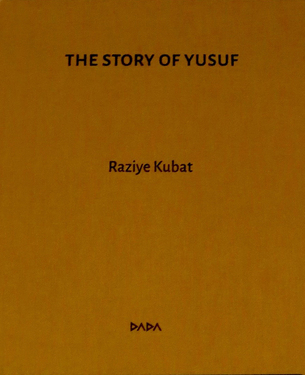 The Cherkess Exile occurs at the beginning of the 1860s. As a result of “forced migration”, Gupse sets off for a journey. We see her on one of the boats carrying the Cherkess people sent on exile. The boat runs aground in Kefken - Adapazarı. Gupse, overcoming numerous difficulties on the road, finally succeeds in reaching Istanbul. She is desperate and at her side has Yusuf, her son from Hain. Feeling herself exhausted, Gupse sells Yusuf, at a slave market in Beyazıt, yet immediately regrets it. The tragic moment she cries out that she has “changed her mind”, is the moment when Gupse revives to the “present” day.

The Story of Yusuf tells about the adventure of Yusuf and his breed . While we attend to this journey, we also witness in the background the downfall of the Ottoman Empire and the establishment of the new Turkish Republic.

Raziye Kubat took part in the Texture of Time Torn, a periodical publication and social project in which she led a gravure workshop with Caucasian exiles. The Texture of Time Torn lasted only three issues, and afterwards Raziye decided to continue her way alone. So she composed the novel Çağrılmayan Yusuf (The Story of Yusuf).

The artist’s intention is to present Turkish’s painful history and confrontations in a pastoral manner, refusing in so doing to follow an expressive, violent style. At the beginning she started with gravure prints, but then this evolved into works produced in mixed media bearing a touch of print on paper. 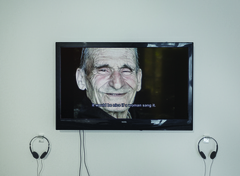