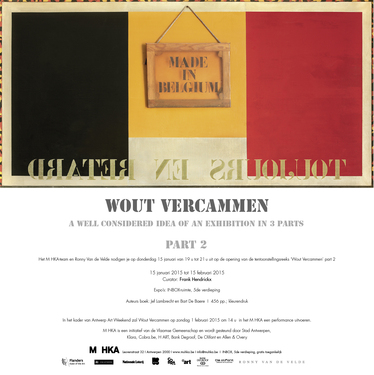 This winter M HKA highlights the work of Wout Vercammen with A well-considered idea of an exhibition in 3 parts, which will be presented as a three-part exhibition.

Wout Vecammen’s (1938) time was marked by a never-ending sequence of revolutions in the art field. The young artist was shaped by what he found in his father’s bookshop, specializing in art and politics. During his schooling as a typographer John Trouillard (one of his teachers) introduced him to the rising trends in contemporary art.

From the 1950s onward, Vercammen exhibited in galleries in Antwerp, but also in Germany, Switzerland and Italy. During the 1960s Vercammen’s focus shifted to happenings, together with Panamarenko, Hugo Heyrman, Bernd Lohaus and Jacques Charlier. At the end of the 1960s Vercammen’s imagery found its own unmistakable final form: givens such as his Belgian identity, a ‘coincidence’ which Vercammen elevated to readymade or his choice to use the square meter as a standard of measurement, which can be interpreted along the same line.

At the end of the 1970s Wout Vercammen’s uncompromising approach was quite different from what was taking place in the Antwerp art scene. He was an outsider and became an artist’s artist. More so through his attitude and behaviour than through his work- which wasn’t very well known- he became a reference for new generations of artists, a living legend who rarely exhibited. With A well-considered idea of an exhibition in 3 parts M HKA pays tribute to a flamboyant artist, a loose cannon and a craftsman. 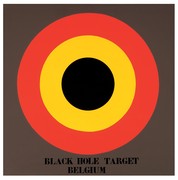 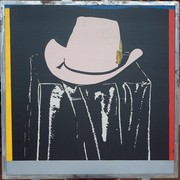 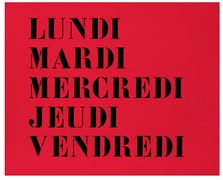 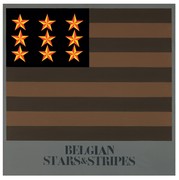 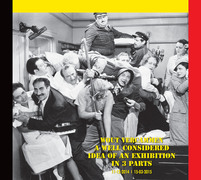 Excited to hear Wout Vercammen or the curators about this exhibition? Click here. 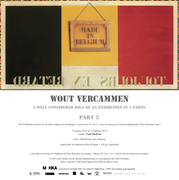 Invitation: Wout Vercammen - A well-considered idea of an exhibition in 3 parts