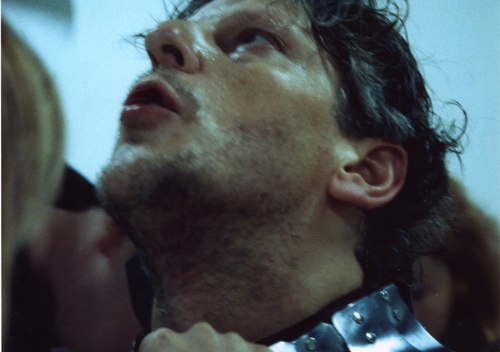 Together with Jan Fabre (born in Antwerp in 1958), the legendary exhibition maker Germano Celant created Stigmata, Actions & Performances 1976–2013 at the MAXXI in Rome. This exhibition subsequently came to the M HKA and travelled on from Antwerp to the MAC in Lyon, among others.

Stigmata gave a detailed overview of Jan Fabre’s performances. The initial exhibition image was a radical extension of a presentation method which the artist tested out back in 2006 during Homo Faber (M HKA): instruments of performances are presented on glass-topped work tables on trestles. In Stigmata, this became a stream of dozens of tables, where memories of performances were collected in the most diverse ways: by means of objects which Jan Fabre uses, mock-ups which he refers to as ‘thought models’, drawings, photos and all kinds of material that could be classified as ‘explanatory’.

This exhibition also invades the surfaces of the walls in an imposing manner and presents, along with thirty or so film and video recordings, ensembles of monumental photographs that have become images in and of themselves, as well as the famous BIC floor cloths from the M HKA collection.

Stigmata, Actions & Performances 1976–2013 was a generous, lively retrospective that was not an exhibition, but a powerful presentation that found a potent form in which the performances resonated long after and could be revisited time and again.

The exhibition was accomplished in cooperation with Angelos and was possible thanks to the support of At the Gallery and LIMA. 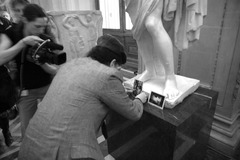 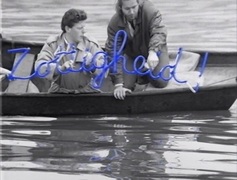 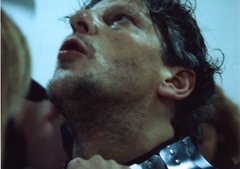 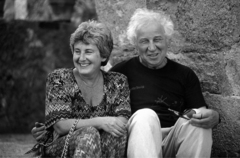 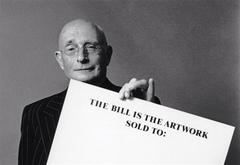