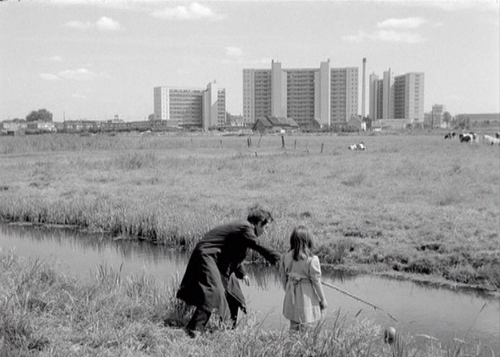 Curated by Jan Ceuleers, in collaboration with Ronny Van de Velde and the M HKA

New Art in Antwerp was dedicated to the artist movement G58. Antwerp 1958: alongside a world-class port that grew more every day, was a sleepy, old city where art and culture were not high on the agenda. The meeting between Lode Craeybeckx, Mayor who thinks outside the box, and a group of budding artists who were keen to show their work, led to the creation of G58 Hessen House.

The five episodes of New Art in Antwerp 1958-1962 generated distinctive moments and characters. They formed a series of nuanced stories with questionable accents. Each episode was linked to a young Belgian artist whose work relates in content and form to what was then new art.

The first episode in the five-part series the attic myth was shown in the smaller rooms upstairs, the loft of the M HKA, much like G58 had to be content in 1958 with the attic of the old Antwerp Hessen House.

Episode 1 chronicled the history of G58 and the first group exhibition in Hessen House in November 1958.

This series was financed by Delen Private Bank and was developed in collaboration with FoMu and Letterenhuis. 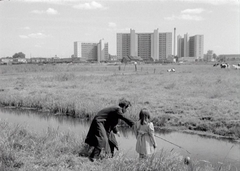 still from the film 'Meeuwen sterven in de haven' [Seagulls Die in the Harbour], 1955 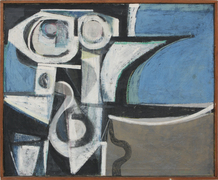 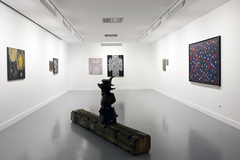 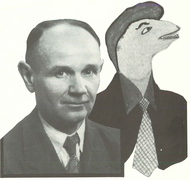 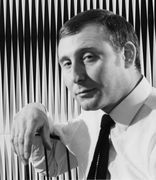 The Story of Stripes and ...

The Canadian artist Zin Taylor lives in Brussels since 2007. For his project The Crystal Ship, Taylor delved into the short film La pluie th