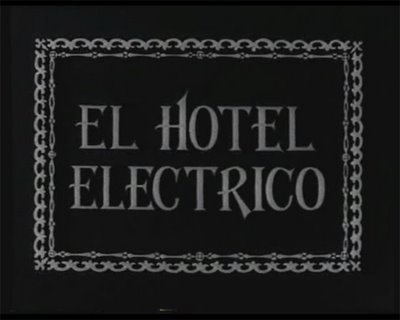 What was lost when animation entered the field of cinema, and subjected itself to strict cinematic parameters? El Hotel Eléctrico went looking for the potential of animation in its earliest stages, when this innovative artistic method was not constrained by the conventions and the industrial approach as a mass medium.

When we try to understand animation as a form of art, the question arises as to what animation can be. Where can we find animation, other than in the playing field of a traditional screen? Where and how can animation manifest differently?

When animation leaves the measured framework of the film screen to crop up in the white gallery, artists and museums no longer just offer the visitor something to look at, but they situate it in a space that requires exploring. El Hotel Eléctrico was not so much conceived as a group exhibition, but rather as a visual essay, a space-bound experience. More than a mere cinematic practice, animation was understood here in wide sense, like entering a force field: manipulating intervals, not only of film frames themselves, but also between images and objects in a 'staged' space.

Much like a hotel, a museum is a place where every visitor, by definition, is a temporary guest. The tension between public and private, between neutral interiors and custom objects, between waking and sleeping, between work and dreams, made for a playful contrast in the design of each zone or 'room' at El Hotel Eléctrico. 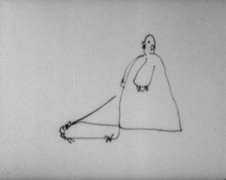 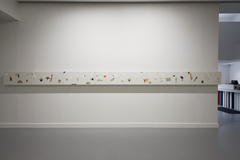 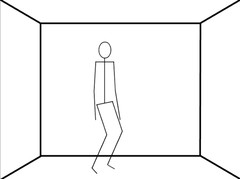 More information on the concept of the exhibition? Click here for the text 'animation beyond animation - a media-archaeological approach' by 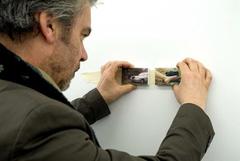 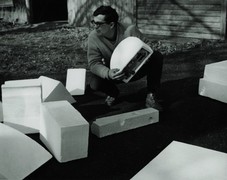