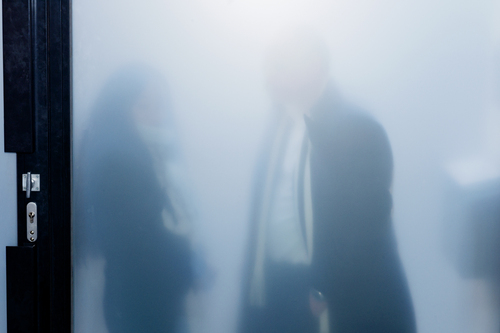 Lonely at the Top (LATT) on the sixth floor has been a platform for dialogue since 2014. In four episodes, an established name in the Belgian art scene introduced a lesser known artist. The lesser-known artists, in turn, chose one or more works by these established names in the presentation. On the Thursday evening of the preview of a new Dialogue, the two artists entered into dialogue.

Luc Tuymans introduces Vanessa van Obberghen, an Antwerp artist using multimedia to reflect on development of views, migration and integration. With her work, van Obberghen wants to create space and time for the visitor to call their prejudices into question.

"...I have been engrossed in a study into Cheikh Anta Diop, one of the fathers of Pan-Africanism, for a while.” said Vanessa van Obberghen. “And that's how I ended up with a kind of ‘impression' of a previous documentary-exhibition on this theme I made for the Kunsthalle Bern. The project mainly consisted of research material about Cheikh Anta Diop.”

“This exhibition chimes in entirely with my previous work, which deals with the place of the document in all kinds of ways, the misunderstandings that arise when words are translated, and what a word actually 'says'. The purely documented history does have to be translated into images, however. I am, after all, not a scientist, journalist or historian. For me, it was also important to underline everything Cheikh Anta Diop was: scientist, philosopher, anthropologist, linguist and politician. He is one of the most important African thinkers who should have been given a place among the great thinkers of the previous century.” - Vanessa van Obberghen, 2014 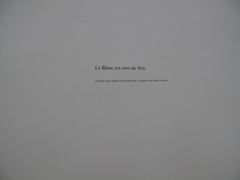 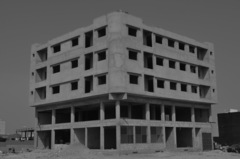 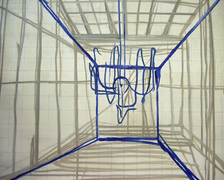 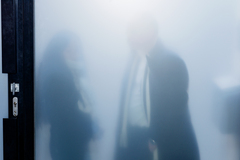 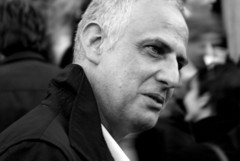 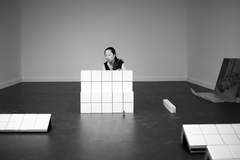