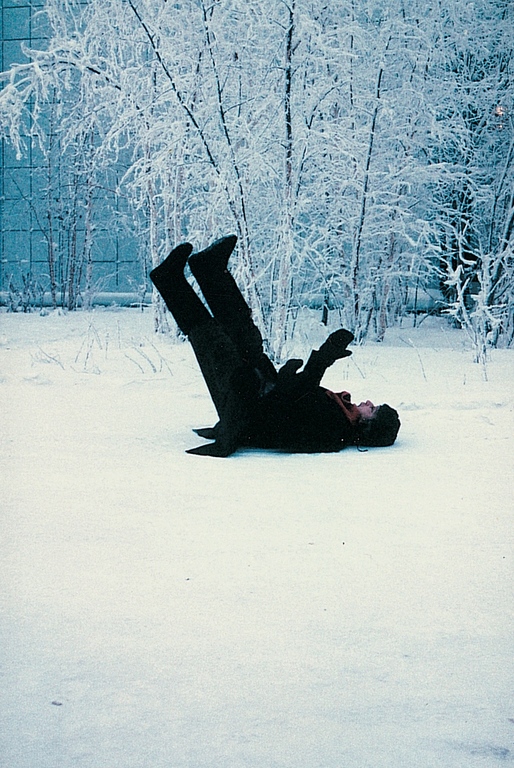 "I have a project of trying to become Eurasian. I live on the continent of Eurasia and I am always trying to find the division between Europe and Asia." [full text here]

"It’s really strange that Eurasia is never considered a continent. Why is this the case? And why is Europe considered a continent, when in fact it is a political entity that has strangest and most fluctuating boundaries. Even now, especially now, no one agrees to where Europe might be, because it’s always only a political not a geographic entity. And the fact that Europe is known as a continent, and Eurasia, the continent, is not known as a continent, means that we are taught to think politically, never physically. I can be Eurasian just by living on this continent but I can never be European, because to be European you have to be born into one of these nation states that form its political history. To be European, you have to be French or Italian or German or English, but to be Eurasian you can be anything." [full text here]

Jimmie Durham's Eurasian Project Stage One was published in the form of a book which also served as a catalogue for the exhibitions La porte de l'Europe (Les bourgeois de Calais) and La leçon d'anatomie (A Progress Report).

>Jimmie Durham, A Staff for the Center of the World in Siberia, 1995.Performance.