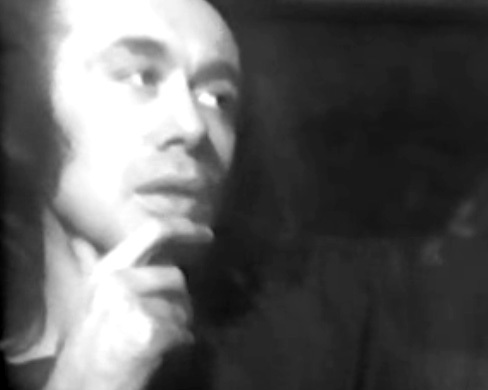 Vito Acconci (°1940) lives and works in Brooklyn, New York. He is a poet and started at the beginning of the 1960s making art works using a self-analytic approach. His own body is the subject in works of varying nature: photography, film and performance. In the mid-sixties he creates audiovisual installations that change exhibition spaces into communal meeting places. Here Acconci is not examining himself, but rather the relationships between people and the borders between public and private spaces. The fact that visitors to museums generally aren't allowed to touch anything - while that is precisely the place where one is temptingly invited (by the works) to do so - leads him to make machines (that comprise sorts of shelters) that may be activated by the visitor. His works from the sixties and seventies are often aggressive and confrontational and Acconci is conscious of the fact that the gallery- or museum visitor might at least be somewhat prepared for this. He realizes, too, that he can't approach people in public (on the street, on a railway platform or in a shopping center) in the same way. For this reason, he starts looking for ‘softer’ ways to bring his thought processes in motion. Towards the end of the 1980s he develops prototypes for furniture, houses and gardens. As with all his work, these models are propositions of ideas, which through Acconci’s concern for interpersonal relationships and people’s movement and conduct in private or public spaces, acquire a political dimension. Acconci now works together with a group of architects in Acconci Studio that focuses on architecture and landscape design/spatial planning. Acconci Studio organizes and executes public projects, including the interior garden for Philadelphia Airport, a piazza for the University of Illinois in Chicago, and seating and lighting for the transit hall at San Francisco Airport.