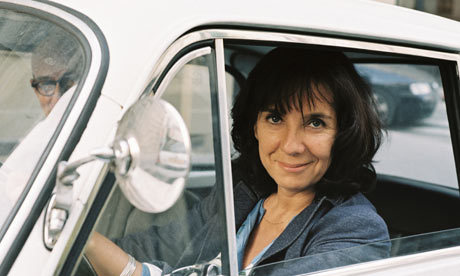 Born in France, lives in France.

Sophie Calle is a French writer and artist who works with photographs, installation and performances, placing herself in situations almost as if she and the people she encounters were fictional. She also imposes elements of her own life onto public places creating a personal narrative where she is both author and character.

Since 2005 Sophie Calle has taught as a professor of film and photography at European Graduate School in Saas-Fee, Switzerland. She has lectured at the University of California, San Diego in the Visual Arts Department. She has also taught at Mills College in Oakland, California.