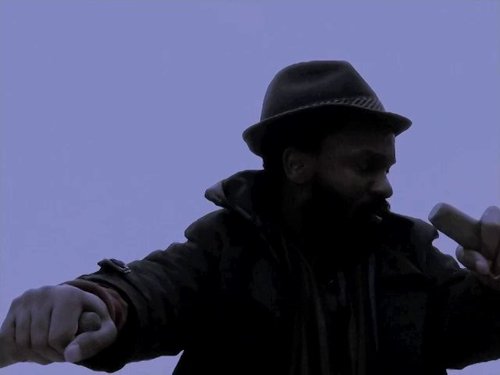 His first book, The Jive Talker or How to Get A British Passport, published by Jonathan Cape and Simon and Schuster in 2008, was awarded Winner of the National Book Tokens ‘Global Reads’ Prize (2010) and has been on a performative reading tour with ArtLink, Switzerland. The book has been translated into German by Unionsverlag (2010). His recent novel, Uccello’s Vineyard explores the relationship between art and photography and is playfully set in the Middle Ages during the High Renaissance, against a background of the social and religious upheavals of the Reformation.

The Jive Talker or How to...