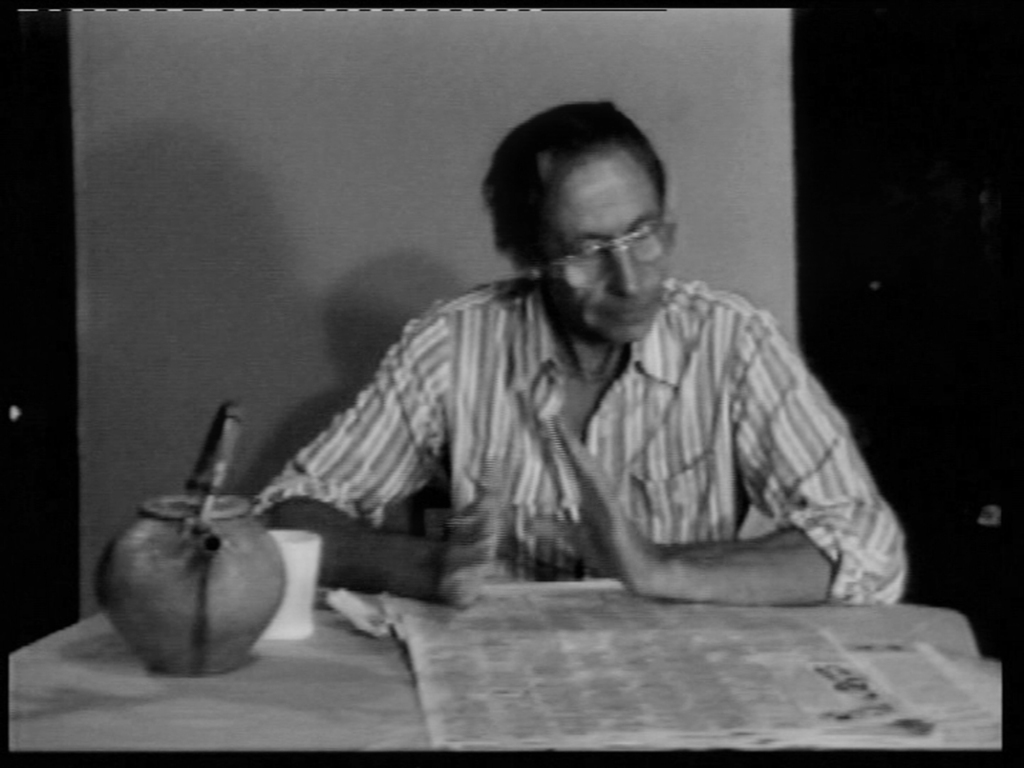 Robert Filliou was a French neo-Dadaist also involved in the Fluxus movement. Throughout his career, the “genius without talent” - as he described himself - has made films, actions poems, sculptures and performances. The vast number of editions and multiples were as important to Filliou as the ‘unique’ works allowing for the ludic, Fluxus-inspired element in his work to blossom. In 1978, Filliou jestingly reduces art’s relation to life to a simple mathematical formula stating that “art is a function of life plus fiction, with the fiction approximating zero”. Filliou has proposed in 1963 the celebration of “Art’s Birthday”, suggesting that art had been ‘born’ 1,000 years before, on January 17, a date which is also celebrated by the M HKA.

>Robert Filliou, Not So Empty Box With String, 1973.Mixed Media.