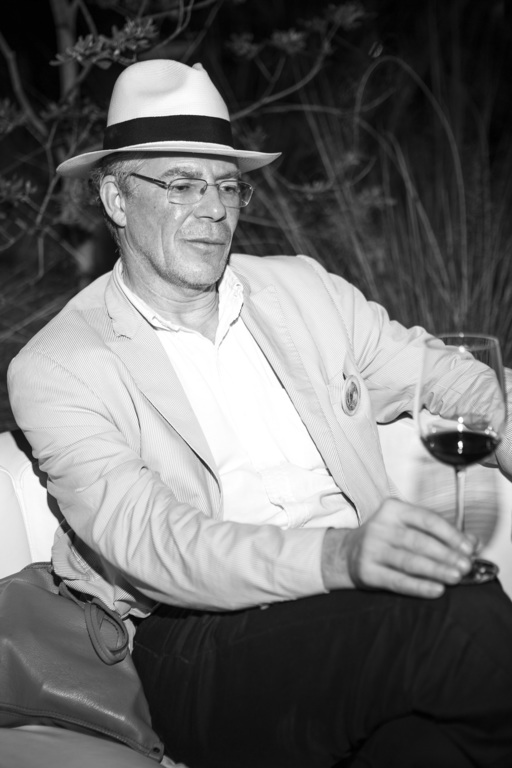 Marin Kasimir is an Austrian national who has lived and worked in Brussels since 1984. His work consists of architectural fabrications in the form of fences, windbreaks, fireplaces, gates and arches, as well as photo installations.

In every work of Kasimir, it is not so much the form that should be sought and examined, but the relationship between function and form. Kasimir’s quirky arrangements expose the true nature and character of the exhibition space. This invariably results in a merciless criticism of the way architects or art organizers create and organize space. According to Kasimir, exhibition spaces, like cities and buildings, are often inadequate and oversimplified.

Places where the viability of art and its architecture are ignored or left blank. Marin Kasimir, on the other hand, tries to expose art and architecture to life. Perhaps that is why he denies the objectivity of the artwork and the space in which the artwork is displayed.

Within his oeuvre, he boasts powerful realizations in numerous countries, including a project for the city hall of The Hague, but also for the Très Grande Bibliothèque in Paris and the area near the Arc de Triomphe.

Kasimir feels like a craftsman of some sort, a worker creating his work. Besides large-scale mock-ups in original material, he also creates smaller, 'inside' models.