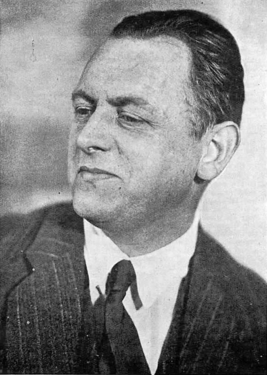 Kurt Schwitters was a German painter, sculptor, designer and writer. He studied at the Kunstakademie in Dresden and served as a clerical officer and mechanical draughtsman during World War I. At first his painting was naturalistic and then Impressionistic, until he came into contact with Expressionist art, particularly the art associated with Der Sturm, in 1918.

He painted mystical and apocalyptic landscapes, such as Mountain Graveyard (1912; New York, Guggenheim), and also wrote Expressionist poetry for Der Sturm magazine. He became associated with the Dada movement in Berlin after meeting Hans Arp, Raoul Hausmann, Hannah Höch and Richard Huelsenbeck, and he began to make collages that he called Merzbilder. Similarly he began to compose his poetry from snatches of overheard conversations and randomly derived phrases from newspapers and magazines.

The most extraordinary project by Schwitters between the two World Wars was the Merzbau, a vast sculptural construction, which took over part of the artist’s home and studio in Hannover, begun in 1923 and unfinished when he left Germany in December 1936 (reconstruction, 1980–83; Hannover, Sprengel Mus.) In many respects the obsessional Merzbau may, even through photographs, present the fullest immediate image of Schwitters’s complex and contradictory art. It allows one to see the childlike and convoluted, the grandiose and bathetic, the abstract and the representational, the elated and troubled, all in one work.