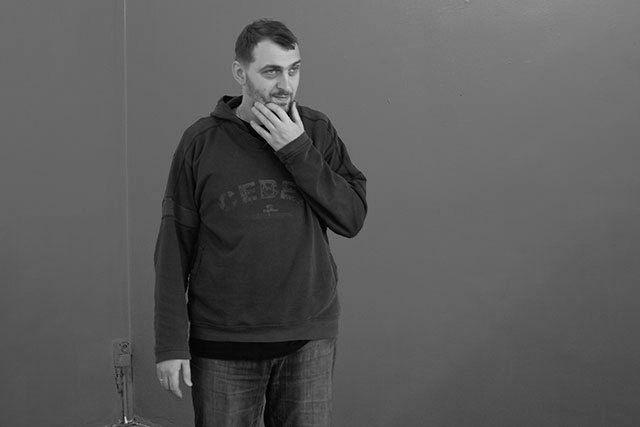 Kerim Ragimov graduated from the N. Rerikh School of Fine Arts in St. Petersburg. Like many other post-Soviet artists, through his work, Ragimov expresses an interest in the relationship of image to reality.

His paintings are often based on a photo, mostly taken from magazines. This can be a picture of groups of people like we usually know them from the mass media, with strong symbolic and iconic qualities. Style and use of colour stem from the original image.

At the same time, Ragimov recycles the painting techniques with which the former Soviet regime tries to shape reality, obviously not always with the best intentions. Ragimov's oeuvre can be seen as an investigation into this 'reality shaping'.