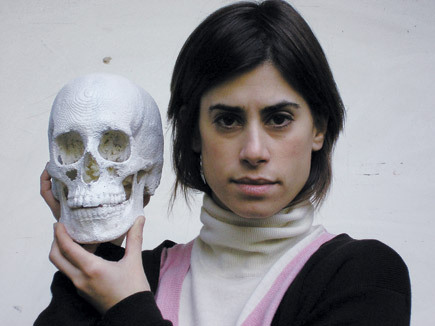 >Shot from 'the Capitol Steps' (A work in progress)

>Jill Magid, Lincoln Ocean Victor Eddy, 2007.Book, ink, paper, Copy, with permission by the artist, of the book that is out of print, 54 p., language : English, colophon on the back side.