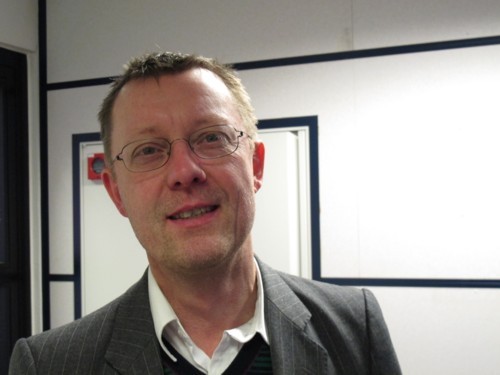 Jack Segbars is an artist, curator and writer. He is primarily engaged with the conditions and parameters within which the concept of art is created. To this end, Segbars has investigated the different forms and positions that shape the idea of art: autonomous visual art, art in public space (including the neon text, Van Alles Is Weer Waardeloos / everything is worthless again), the role of language in the art discourse and the role of the curator.

The interconnections between the different positions (critic, writer, curator and visual artist) are explored as artistic investigation. In 2009 he produced the publication Rondom-All around the periphery (Onomatopee) that deals with the overlap of positions and domains. This publication was produced in conjunction with an exhibition addressing the relationship between the visual image an it’s textual derivatives. In 2012 this was followed by Inertia. Next to his praxis as visual artist, Segbars regularly writes reviews and articles on art and art-related subjects a.o. for Metropolis M.