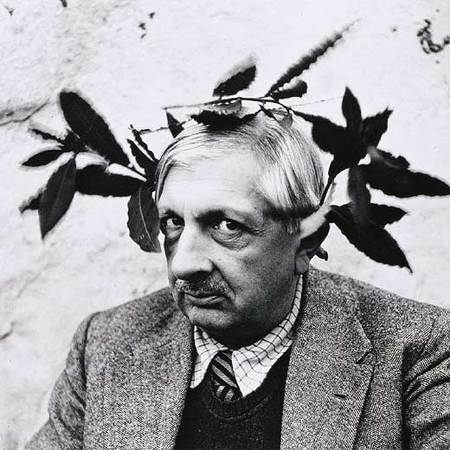 Giorgio de Chirico was born in Greece into the family of an Italian railroad engineer and later studied in Athens, Florence and Munich, where he was much influenced by Nietzsche's philosophy and Arnold Böcklin's Symbolist art. In 1910, de Chirico moved to Paris where he made contact with Picasso and befriended Guillaume Apollinaire. In Paris he began to produce highly troubling dreamlike pictures of deserted cities, eg. The Great Tower, The Soothsayer's Recompense, Mystery and Melancholy of a Street, etc.; pictures with fantastic combinations of images that carried a charge of mystery, eg. Love Song, Portrait prémonitoire de Guillaume Apollinaire, The Uncertainty of the Poet, et al. The same haunting shapes tend to appear again and again in poetic combinations.

In 1917 in the Ferrara military hospital, de Chirico met a compatriot, also a painter, Carlo Carrà (1881-1966), and together they founded Metaphysical painting. De Chirico's Metaphysical paintings were hugely influential on Surrealist artists, who recognized in them the eloquent expression of the unconscious and nonsensical to which they themselves aspired. In 1918 de Chirico and Carrà contributed to the periodical Valori Plastici which gave a literary aspect to Metaphysical painting. By the 1930s de Chirico had moved to a more conventional form of expression. His great interest in archeology and history took the form of Neo-Baroque paintings full of horses, still-lifes, and portraits. The Surrealists, in particular, condemned his later work.