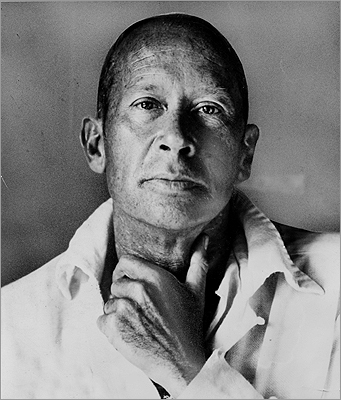 E. E. Cummings began writing poems in 1904 and studied Latin and Greek at the Cambridge Latin High School. In 1917 Cummings left the United States for France as a volunteer ambulance driver in World War I. Five months after his assignment, however, he and a friend were interned in a prison camp by the French authorities on suspicion of espionage (an experience recounted in his novel, The Enormous Room) for his outspoken anti-war convictions. After the war, he settled into a life divided between houses in rural Connecticut and Greenwich Village, with frequent visits to Paris. In his work, Cummings experimented radically with form, punctuation, spelling and syntax, abandoning traditional techniques and structures to create a new, highly idiosyncratic means of poetic expression. Later in his career, he was often criticized for settling into his signature style and not pressing his work towards further evolution. Nevertheless, he attained great popularity, especially among young readers, for the simplicity of his language, his playful mode and his attention to subjects such as war and sex. During his lifetime, Cummings received a number of honors, including an Academy of American Poets Fellowship, two Guggenheim Fellowships, the Charles Eliot Norton Professorship at Harvard, the Bollingen Prize in Poetry in 1958, and a Ford Foundation grant. At the time of his death, September 3, 1962, he was the second most widely read poet in the United States, after Robert Frost.