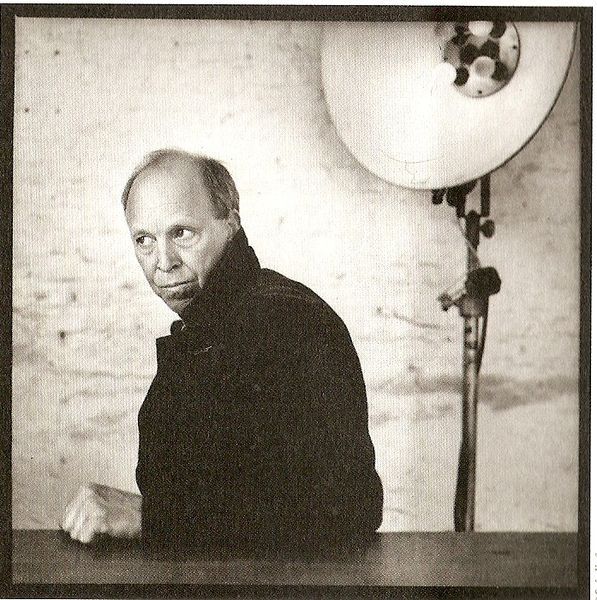 "When you reduce everything, it comes straight at you. Sex, death. I know it sounds like a narrow cliché, but you have to dare admit that that's what it's about. That power and destructiveness of it, the feeling and the anti-feeling: it certainly remains an underlying layer in my work. However much it may be below the surface. Remarkably enough, in my work it has a lot to do with the cropping. The fact that you don't see certain things, or you do." - Dirk Braeckman

In his work, Dirk Braeckman cultivates the pictorial potential of the photographic process for radically atmospheric images. His instantly recognizable, claustrophobic black and white photographs often appear desolate and bleak: grainy interiors, blind walls, a rare portrait of a nude female... The filmic effect of these images is enhanced by Braeckman's unorthodox framing, which lends the scenes a certain suspense reminiscent of French photographer Atget.