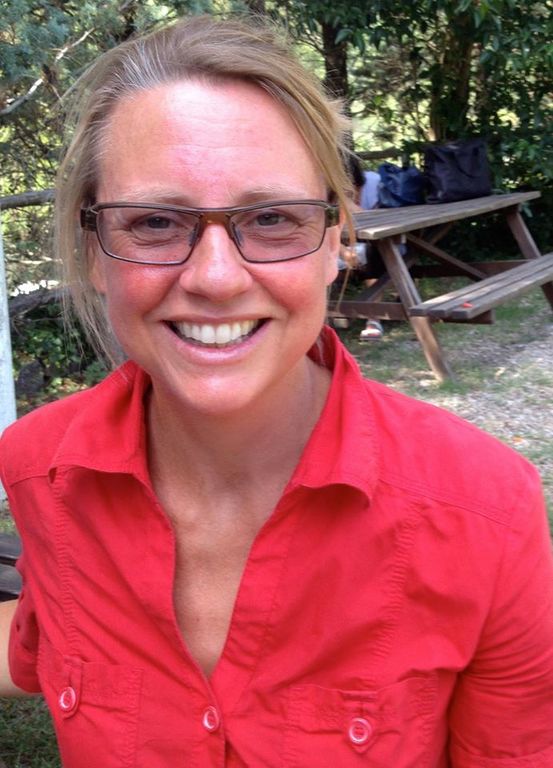 Annabel Frearson rearranges existing cultural objects into new relationships in a dialogical method. Projects inhabit multiple forms including performative conceptual writing, film collages, sound, digital and printed works according to the context of their manifestation and mode of dispersal. The work is largely concerned with the transformation of cultural value within neoliberal and computational rationalities, with a focus on self-reflexive methodologies that deploy cultural objects as dispositifs (apparatuses) or lenses to generate affective reconfigurations. The work implicitly and playfully challenges the proposition for newness, preferring instead to produce bastard neologisms through a promiscuous approach to material and form. Words and images illicitly combine to manufacture exorbitant imaginary relationships, in which fragments of data assume sublime agency and cultural objects play out power relations. Frearson has participated in exhibitions and events including at Camden Arts Centre, LUX/ICA Biennial of Moving Images, V&A Museum, Whitechapel Gallery, xero, kline & coma,  London; Arnolfini, Bristol; Ikon Gallery, Birmingham; Haifa Museum of Art, Israel, and Sheppard Fine Arts Gallery, Reno, USA. Frearson studied modern languages at Bristol University, and fine art at Central St Martin's (University of the Arts) and the Slade School, UCL. She recently completed a PhD in art practice at Goldsmiths College.